Recently I wrote an article for British newspaper The Telegraph about the best places to emigrate to in 2019. It’s a very personal thing – quality of life varies from one person to the next. One hipster’s haven is another yummy mummy’s hell.

Now a survey by HSBC has ranked the best place to live in the world in 2019. Migrants, expats, fellow global nomads – here are the results…

Switzerland is the best place to live in the world

82% of those who moved to Switzerland said they felt an improvement in their quality of life, with 70% saying the surroundings are cleaner and more pleasant than in their home country.

My verdict: Why has Switzerland only just won top spot?! Yes, it’s expensive, but average salaries are also much higher and personally I found the cost of living much lower than in Chile. It’s not just about money though. While it has its flaws, I adore Switzerland (oh and its chocolate is the best in the world).

62% of those who moved to Singapore say the schooling system is better than in their home country, while 69% praise their children’s ability to learn new languages in the schools.

My verdict: friends tell me Singapore is great in terms of family life, but it’s also rather sterile. It’s safe, it’s easy to make friends, it’s convenient for visiting other Asian countries, but it’s not always an easy life per se. 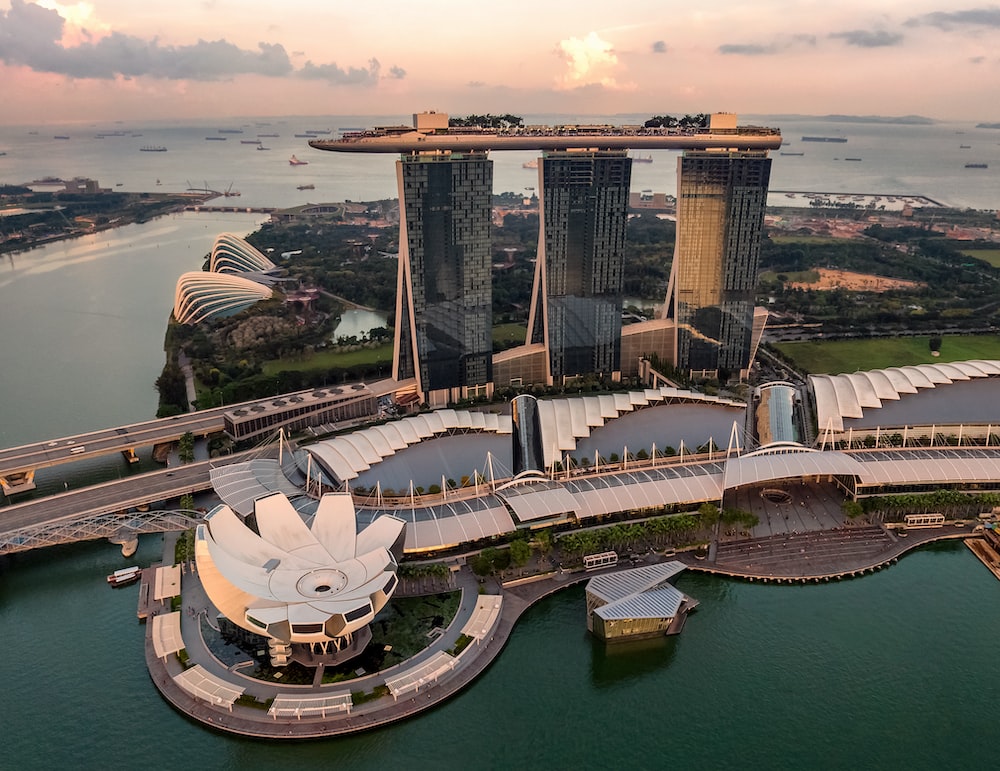 Canada is the second most welcoming country in the world

80 per cent of respondents in Canada say the quality of life is better there than it was at home, compared to the global average of 65%.

My verdict: I have yet to meet a horrid Canadian. I’m sure they exist somewhere, but I’ve just never found one. As I’ve said before, if they could just sort out their winters, I’d move to Canada tomorrow. 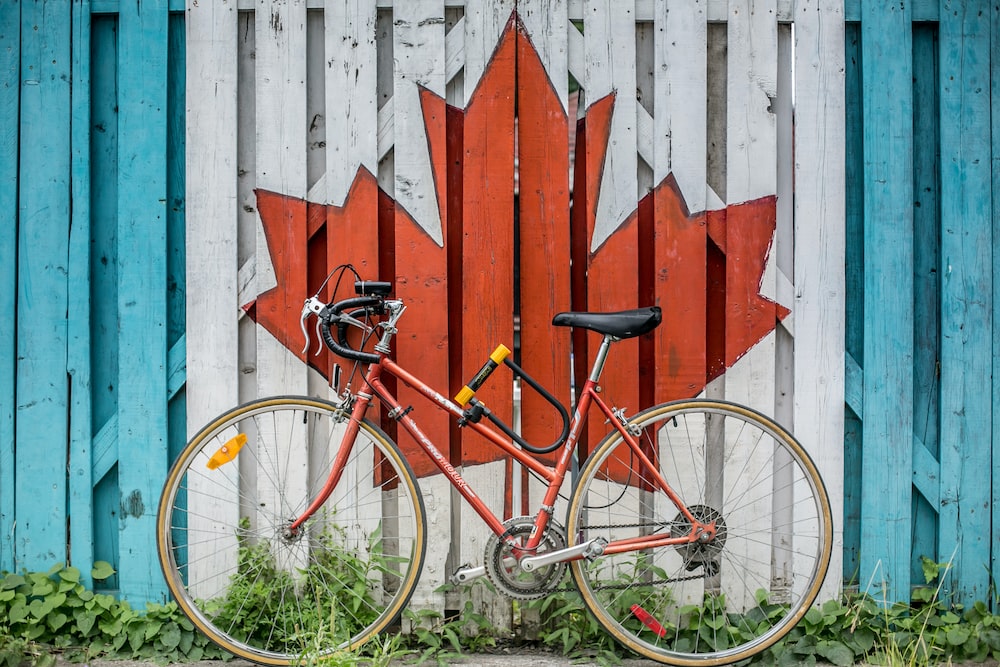 Spain has come out as the best country in the world for improvement in mental wellbeing. 67% of expats also see an improvement to their work life balance.

My verdict: now this I find rather odd… the Spaniards I know work soooo late. But for sure the sunshine, the relaxed vibe, the friendly people all help.

New Zealand is a great place to emigrate to

60% of expats stayed longer than they expected in New Zealand because of the great improvements to their quality of life. In fact, those who move to New Zealand are the most likely to stay there long term.

My verdict: sure, it’s a long way from home, and pretty much anywhere, but New Zealand does sound rather appealing. Near zero crime and pollution, stunning nature, friendly people. What’s not to like? 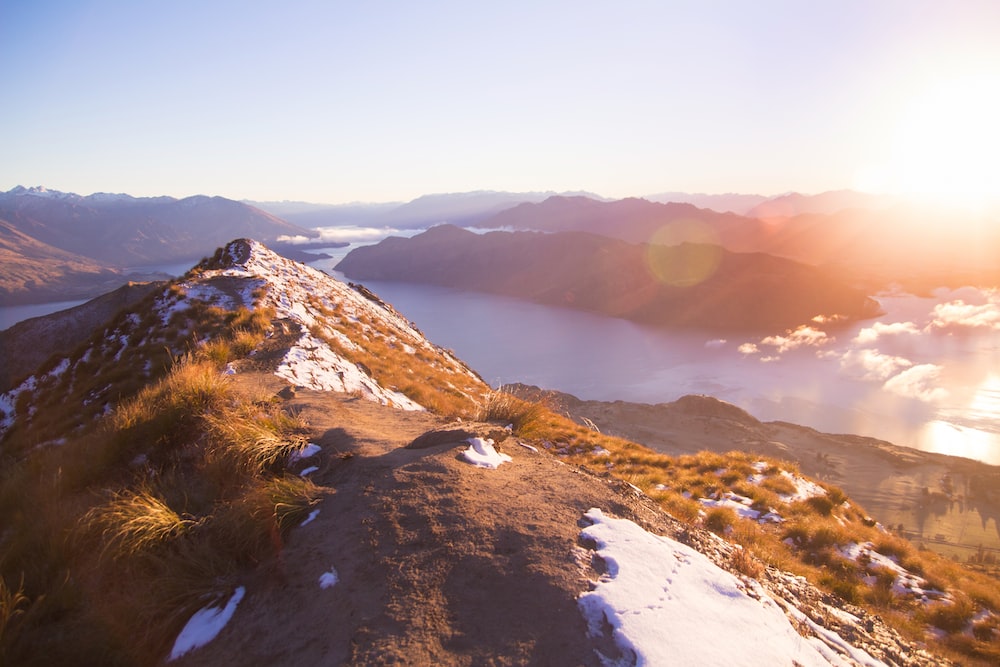 Here are the top ten best places to live in the world according to HSBC Expat:

What do you think? Have you lived in any of the above places? Leave me a comment below.